The five cardinal signs of inflammation are:
1. Rubor – Rubor or a redness of the injured or infected area is caused by increased blood flow.
2. Calor – Calor or an increase in heat is also a product of the increased blood flow.
3. Tumor – Tumor refers to a swelling of the area caused by a build-up of fluid.
4. Dolor – Pain is a factor because of the chemicals released that stimulate the nerve endings.
5. Functio lasea – Due to the four signs above, there is often a loss of function of the area.

Acute inflammation is the body’s normal tissue response to injuries, foreign bodies and other outside factors. It is the defense mechanism of body tissue reacting to kick start the healing process.

Whether you stubbed your big toe or are recovering from poison ivy, your body is working hard to bring things back to normal. The process of acute inflammation is a complicated one, but here are some of the highlights:

• Over-the-Counter NSAIDs – NSAIDs, or non-steroidal inflammatory drugs, come in liquid, tablet or capsule form. They work by blocking the enzymes which cause the C2 receptors to create inflammation. Some examples of NSAIDS are: 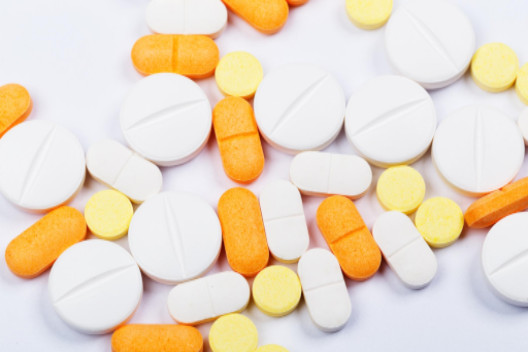 Recent findings regarding the unwanted side effects of long-term NSAID use have made this inflammation treatment option undesirable for many. In fact, the U.S. Food and Drug Administration (FDA) has recently reinforced its warning about the dangers of anti-inflammatory drugs.

• Narcotics – Narcotics are typically prescribed for more severe pain such as post-surgery. They are administered in pill, liquid or injection form. Narcotics alleviate pain by binding receptors in the brain. A few examples of narcotics are as follows:

Addiction is a common problem with prolonged narcotics uses. In fact, according to the National Institute on Drug Abuse, the number of prescription medicine abusers in 2010 was 8.76 million. Most abused prescription drugs fall under 3 categories: painkillers (5.1 million), tranquilizers (2.2 million) and stimulants (1.1 million). 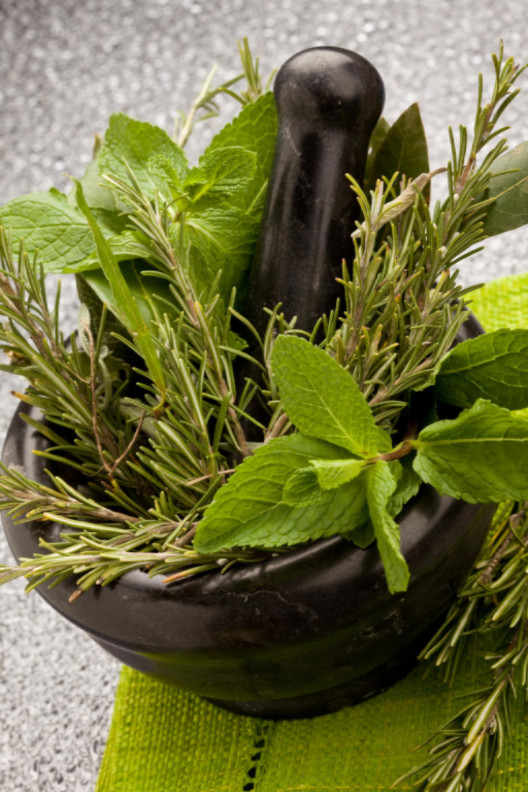 o Hemp/Marijuana – Both hemp and marijuana have both been found to reduce pain and inflammation. Medical cannabis contains cannabinoids, terpenes, B-Caryophyllene and other ingredients that signal the brain’s C2 receptors to reduce inflammation. Hemp has less than .3% tetrahydrocannabinol or THC. While THC has some pain relieving benefits and also alleviates nausea and anxiety, it also has psychoactive properties and is responsible for the “high” feeling that may or may not be desired. Along with cannabinoids, hemp has around 450 other substances that may be helpful in treating inflammation. Hemp products come with far fewer side-effect concerns than NSAIDs or narcotics. Nevertheless, it is advised to check with a medical profession for contraindications if you are on other medications. 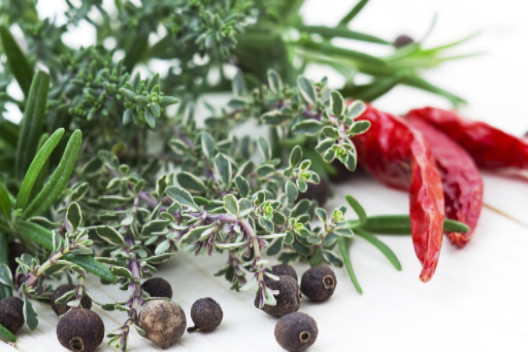 Cannabis may provide relief in ingested or topical forms:

If inflammation symptoms don’t subside within 48 hours, it is wise to check with a healthcare professional to see if further treatment is needed. If untreated, acute inflammation may develop into chronic inflammation.