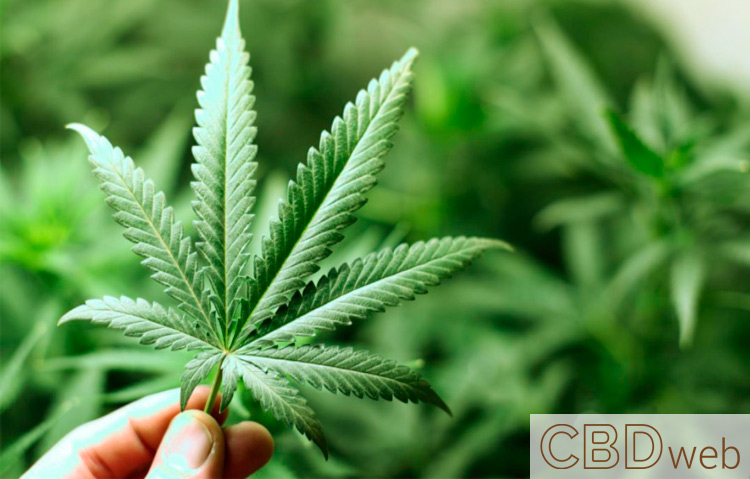 Both hemp and marijuana derive from the cannabis, or cannabis sativa, plant. A plant carries the label of “marijuana” only if the levels of tetrahydrocannabinol (or THC) are between .5 and 30 percent. THC has promoted marijuana as a recreational drug. The psychoactive properties of marijuana are responsible for the stoned feeling or euphoric high.

Cannabis plants which contain less than .3 percent THC are considered hemp. There are many different strains of hemp like those which are relatively low in cannabinoids and used for industrial purposes. Hemp plants high in cannabinoids, especially cannabinol or CBD, are used for medicinal purposes and administered either orally or topically.

What is Medical Marijuana?

There are strains of both hemp and marijuana which contain cannabinoids and many other substances such as antioxidants and essential fatty acids that are beneficial in certain medical situations. Both CBD and marijuana work with the endocannabinoid system (or ECS) at the cellular level to help the body achieve balance or homeostasis.

Though CBD and CBD oil alone produces results for many conditions, there are some ailments which respond the best to THC. Both CBD and THC relieve pain and inflammation. THC, however, attaches to the CB1 receptors in the brain when ingested as edibles, tinctures or pill forms or smoked. Through the ECS the THC travels to the part of the brain which needs support. Some examples of altered brain function include:

Improving these brain functions help to relieve such conditions such as nausea and appetite loss caused by chemotherapy, glaucoma, epileptic seizures, and autoimmune diseases such as fibromyalgia and lupus.

Medical strains of marijuana are often formulated to focus on a particular ailment or symptom and are often blended with other cannabinoids to offset some of the psychoactive properties of the THC.

What is Recreational Marijuana?

Many choose to smoke or indulge in marijuana in addition to, or rather than, alcohol to relax or de-stress. Others enjoy the high or buzzed feeling that comes with THC. There are those who indulge occasionally and others who use marijuana as part of their daily routine.

Legal Status of Marijuana and Cannabis in the United States

Hemp or products which have CBD oil or extracts are entirely legal in all 50 states. You can purchase products online and take them over state lines without legal concerns.

Recreational marijuana has legal status for people over the age of 21 in nine states (as of November 2018). Of course, there are provisions in regards to driving and other situations where impairment could be deemed dangerous.

Medical marijuana currently claims legal status in 30 states and the District of Columbia. Laws vary from state to state, but in most cases, a requirement of a medical marijuana card through a referral from a medical doctor exists. Some state laws also include provisions on growing and harvesting marijuana for individual medical usage.

Is Cannabis or Marijuana Addictive?

The short answer to whether or not cannabis or marijuana is addictive is, in most cases, no. Hemp and CBD products are not at all addictive as determined by the World Health Organization. Only one in ten marijuana users show adverse addiction symptoms.

The DSM-V or Psychiatric Diagnostic Manual does recognize Cannabis Use Disorder indicated by cravings, increased dosing, and the time spent partaking in recreational marijuana and the impact it has on day to day life. Notably, many people use pot on a daily basis and remain completely functional and sometimes very productive. However, the warning signs of abuse include:

Like many drugs, marijuana affects people very differently. Those who are more at risk for adverse effects include:

Of course, addiction concerns mostly focus on recreational marijuana. Medical marijuana has been used to alleviate the symptoms of many serious diseases.

Though the possibility of addiction may exist with marijuana, the consequences of that are mild when compared to the seriousness of alcohol and opioid dependence. There are those who believe cannabis represents the answer to dealing with these devastating national problems.

You can learn more about medical marijuana and its uses in our guide.