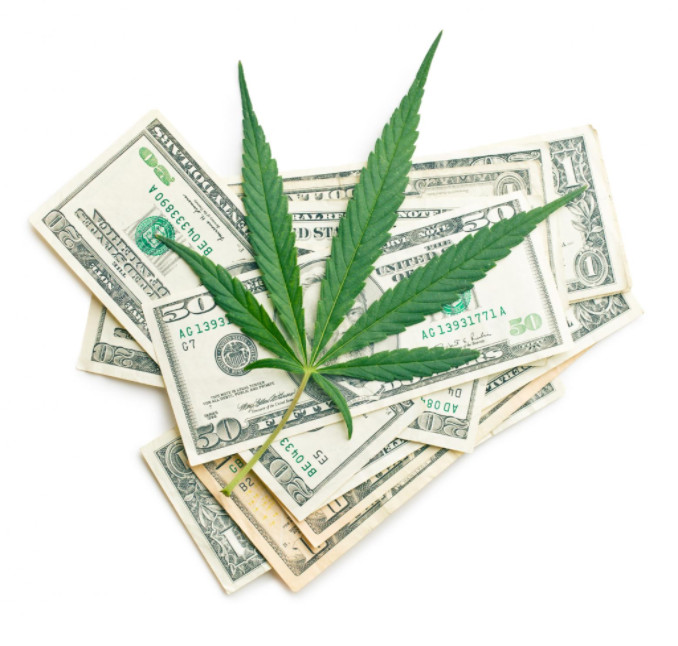 The term “medical cannabis” refers to cannabis used to treat a condition, illness, or a particular symptom of an illness. The term is usually used in reference to medical marijuana, though that is only one version of the plant.

Marijuana is derived from the Cannabis Sativa plant and distinguished from the hemp plant by the amount of tetrahydrocannabinol or THC it has. Although THC has healing properties, it also has psychoactive properties and is responsible for the euphoric high or stoned feeling associated with recreational marijuana usage. Medical hemp contains CBD and other healing cannabinoids and ingredients, but less than .3% THC.

Currently, four states and the District of Columbia have legalized both recreational and medical marijuana: Colorado, Washington, Oregon and Alaska. You only need to be 18 years of age to purchase marijuana online or at a dispensary if you reside in one of those four states.

Other states have legalized medical marijuana. There are also several states which have legislation pending, so it is always best to check with your individual state before purchasing a product containing marijuana or significant THC.

Your individual state most likely has resources on doctors who prescribe medical cannabis treatment and cards. There is also an online resource which provides thorough information for all 50 states. MarijuanaDoctors.com contains details on each state’s current marijuana laws, legislation pending, how to obtain a Medical Marijuana Card, and a list of available doctors.

If you live in a state where medical marijuana is legal, your doctor will most likely have an affiliation with a reputable dispensary. There are also various online resources, like DispensaryListings.com, to locate a dispensary and find out more about their products.

Determining If Medical Cannabis is Legal

There are many different strains of cannabis. Some strains contain a minimal amount of CBD and other cannabinoids. This strain, known as industrial hemp, is commonly used in clothing, textiles, and various other products.

Regardless of the medicinal quality of the strain, it is still illegal at the federal level to grow cannabis. It is legal to cultivate hemp in 24 states, and several other states have pending legislation. However, even in the states where it is legal, there may be specific provisions.

It is legal to purchase imported hemp products online or at land-based retailers. Since hemp is so low in THC, it is considered a supplement rather than medicine and does not require a prescription. Additionally, in 2014 President Obama signed a bi-partisan farm bill into law which allows hemp cultivation for industrial use and research by universities and states’ Agricultural Departments. Perhaps the 2014 legislation is a first step in legalizing hemp nationally and also opening up the opportunity to yield some of the 500 million dollars spent on imported hemp products.

There are many strains of hemp produced specifically for healing purposes. Some people choose hemp over marijuana strains if they prefer to avoid the high feeling, if the patient is a child, or if their condition responds better to CBD better than it does to THC.

Some conditions and symptoms do respond more favorably to THC cannabinoids, however, such as nausea, Muscular Sclerosis, Epilepsy, and some forms of severe pain.

With more research and antidotal evidence presented, the future of medical cannabis is promising. Pending legislation and future legislation will be determined by elected officials, setting the stage for the activist movement surrounding legalization.

Compared to many prescription and OTC medications, the adverse risks and side-effects of most cannabis products is minuscule. That said, any concerns regarding side-effects or contraindications with other drugs should be reported to or discussed with a doctor.