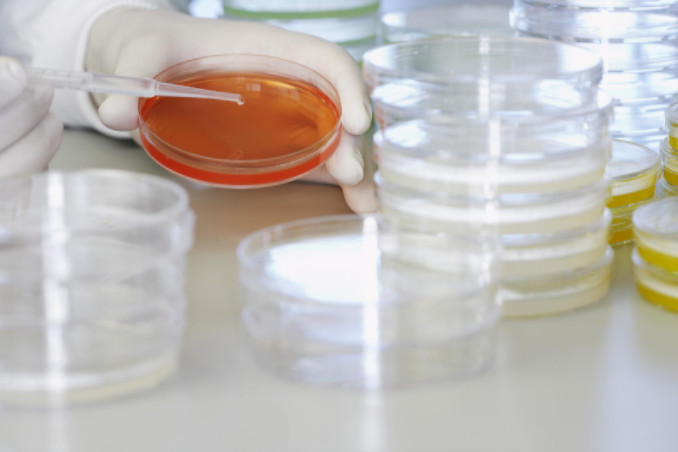 When people think of cannabis, they tend to think of a person smoking a marijuana joint to get “high.” This psychoactive response to marijuana is due to the delta-9-tetrahydrocannabinol (THC) compound in the plant. While THC is the most widely known cannabinoid, there are many other compounds that researchers have found to be quite unique – such as cannabidiol (CBD).

While the effects of THC are largely why the plant was scheduled as a drug in the Controlled Substances Act, CBD has the unique effect of being therapeutic without producing the mental “high” of THC. In fact, studies show that CBD counteracts THC’s psychotropic properties and is very efficient in helping physical ailments such as inflammation. For this reason, hemp and cannabis strains with high concentrations of CBD are becoming widely recognized as a natural pain treatment alternative.

How CBD Affects the Body

Cannabinoids bind to receptors in the body, mainly in the central nervous system and immune system, producing a physiological response. THC and CBD bind to different receptor pathways, which is why THC is psychoactive and provides mental effects, while CBD does not cause mental changes in the user. However, the two offer many of the same therapeutic benefits:

THC continues to be widely demonized due to the mental effects it has on the user. There are even some anti-marijuana advocates who are beginning to indict the “good” cannabinoid, CBD. This way of thinking is fraught with error.

CBD and THC are therapeutic powerhouses that work together synergistically. CBD tones down the psychological effects of THC while also boosting its healing capabilities, such as its anti-inflammatory properties. Together, they are more effective in reducing neurological pain as well as aiding in the reduction of tumors.

CBD is CBD, right? Wrong! Many companies jumping on the cannabiol bandwagon would have you believed that their cannabis or hemp-derived CBD products are just as effective as any other, but this is simply not the case.

Evidence suggests that cannabis roots contain trace amounts of cannabinoids (particularly CBD), and that the concentration varies depending on the strain and environmental factors. Hemp root, specifically, has a very low concentration of CBD; however, other substances of medical interest in hemp root include terpenes, alkaloids and numerous other compounds. Beta-Caryophyllene is one such promising compound.

One would think that because cannabidiol is not psychotropic and does not produce the perceived negative psychological effects of THC that it would be legal across the United States. This is not the case, however. Furthermore, misinformation has led many people to purchase cannabis oil which they believed to contain CBD. In 2015, the Federal Food and Drug Administration (FDA) cracked down on this issue, sending out citations to many purveyors of “legal” CBD and requesting they stop making medical claims about their products. In testing, many were found to have little to no CBD at all, and some were even misspelling cannabidiol in their marketing and packaging!

The FDA considers cannabidiol to be an unapproved new drug. If you are interested in purchasing CBD oil to help with your ailments, be sure to do your research. Make sure the company who is producing the product is doing so within the realms of the laws of their state, and that purchasing CBD-based products is legal where you live. Real cannabidiol-based treatments are effective for various ailments, but the law has yet to catch up in many places, and there are many “snake-oil salesmen” trying to cash in on the naïveté of consumers desperate for relief.

Further reading: CBD: How It Works by O’Shaughnessy’s Martin A. Lee.