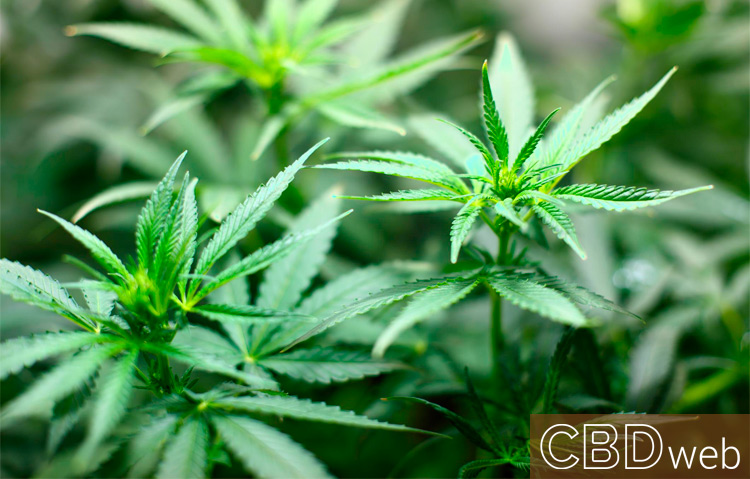 Schizophrenia is a seriously debilitating and difficult-to-treat condition. Anyone who has experienced it can vouch for this. Finding medications that help with the symptoms can feel downright impossible, and a lot of people are finding that they would prefer to treat their symptoms without prescription medications.

That’s where cannabidiol (CBD) comes into play. Studies are now backing up personal anecdotes claiming that CBD treatment for schizophrenia can be effective. This is exciting news, but it is important to know how CBD works before taking it for schizophrenia.

Schizophrenia is difficult to predict. It’s caused by dysfunctional communication among neurotransmitters like dopamine and glutamate. These chemicals activate different receptors on specific brain cells.

CBD is being considered as a treatment for schizophrenia because it works like an antipsychotic. In fact, Epidiolex (a CBD formula) was just recently approved by the FDA for treating seizures.

Hemp-derived CBD products do not contain THC and are being more commonly sold across the United States. CBD works on receptors in the endocannabinoid system. There is some evidence that suggests CBD works to improve memory deficits and improve socialization capabilities. A few studies show that CBD is just as effective as reputable antipsychotic medications.

Still, more studies need to be done to confirm CBD’s efficacy in treating schizophrenia. The precise mechanism for how CBD acts to counter schizophrenia’s symptoms is yet unknown. CBD is unlike antipsychotics in that it does not interact much with dopamine. It does, however, increase anandamide, which is an endocannabinoid ligand. CBD blocks the enzyme that breaks it down or goes up against anandamide’s transporters. This is quite important since elevated anandamide levels in those with schizophrenia improve psychosis symptoms.

What are the risks?

Scientists do not yet know for sure how CBD interacts with schizophrenia cannabinoids, so there is some concern that CBD might not be effective for everyone with schizophrenia. However, it has shown a lot of promise.

Studies show some mixed results on the efficacy of CBD. Some studies claim that CBD just isn’t effective in people who haven’t responded well to prescription antipsychotics. Other studies show that CBD is a helpful alternative.

CBD oil carries relatively few risks for most people. CBD could possibly trigger mood changes, cause diarrhea, or create nausea or dizziness. However, the risk for this is considered to be minimal, and stopping CBD oil does not typically cause withdrawal symptoms.

Why use CBD instead of THC?

CBD has shown a lot of promise as an antipsychotic, but THC causes more concern. This is because THC can function as an environmental trigger for schizophrenia symptoms. It might actually worsen a person’s genetic risk for developing psychosis.

THC has been shown to activate CB1 receptors, which, in turn, lowers glutamate levels, which lowers NMDA activation. This means that there is a greater risk for an earlier onset of schizophrenia.

CBD does not directly trigger CB1, unlike THC. Instead, CBD changes how the cannabinoids and receptors bind. Therefore, it does not produce the same psychoactive effect that THC does.

CBD has a lot of hype behind it, and for a good reason. While the scientific verdict is still out on its efficacy, a lot of studies are showing positive results. It might be a more natural alternative to antipsychotic medications and is something that those with schizophrenia might wish to consider.