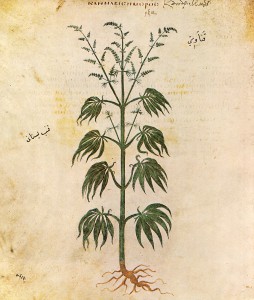 Cannabis, or cannabis sativa, is a tall, sturdy, fibrous plant that is native to Central Asia. It originated in the Himalayans near what is now Tibet. Cannabis was used for medicinal and therapeutic purposes for centuries, dating all the way back to Ancient China, India and the Greco-Romans.

Fast forward to more modern centuries, however, and you’ll find that cannabis and hemp have experienced many ups and downs throughout the last few hundred years. From being one of the most popular agricultural products in the world to being criminalized, and now once again gaining favor in the public eye, keep reading to learn about the tumultuous history of cannabis in America.

Timeline of Hemp and Marijuana Legalization

The cannabis plant has seen all sides of the legal spectrum since its introduction into the New World in the 1600s. Below is a timeline which illustrates the battle to legalize cannabis in the United States: 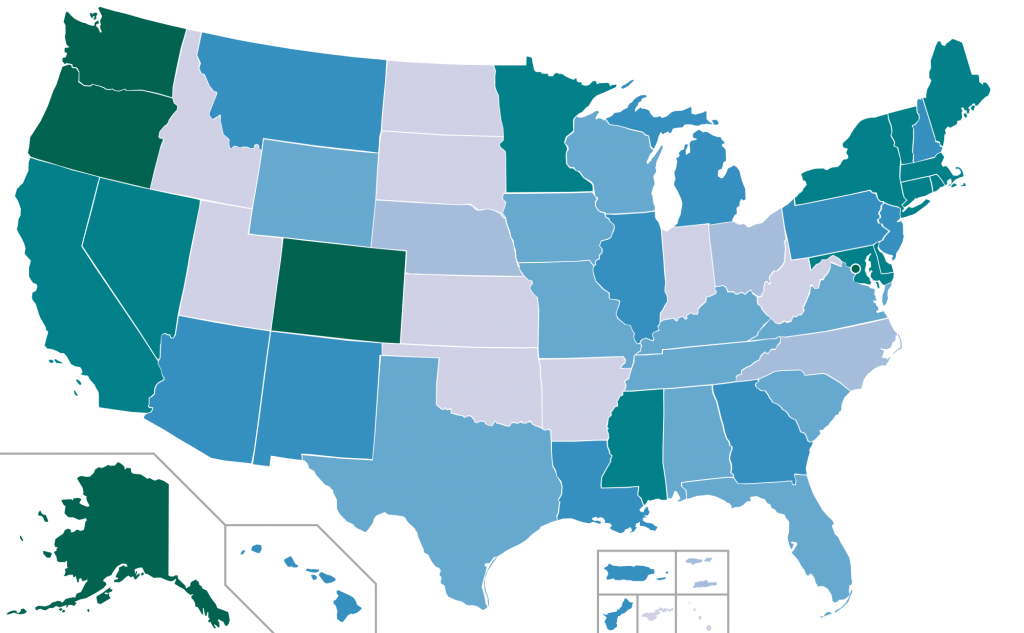 The Future of Cannabis

The fight to legalize cannabis marijuana has come a long way since the 1930s. There are still over 20 states that do not allow hemp production at all and more than half the states do not even allow medical marijuana usage. However, clearly the tide is turning.

The possibility of having cannabis legalized at the state or federal levels lies in the hands of the future administration and Congress. The citizens of the U.S. also have an important role in legalizing cannabis which is reflected in the politicians they elect.