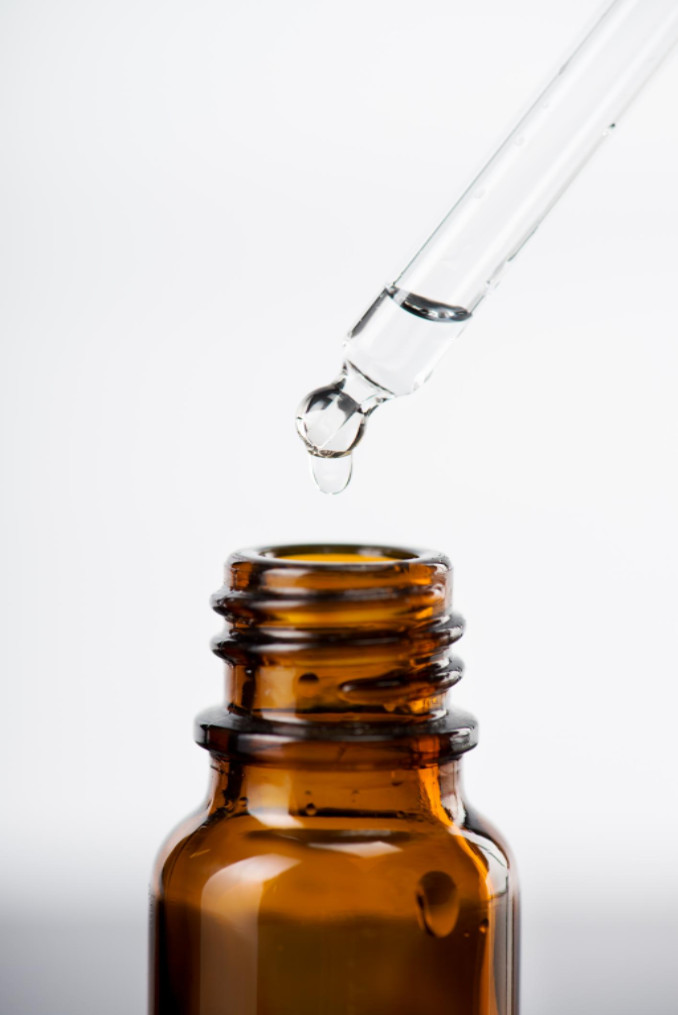 If you’ve been looking into the many hemp products that have hit the market for maladies like arthritis pain and fibromyalgia, you may have come across the term “terpenes” and “cannabinoids” in relation to these hemp products.

But what exactly are terpenes, and what role do they play in hemp products?

Cannabis consists of many different chemical constituents that vary depending on the particular cultivar. Scientists have found 483 compounds unique to the plant, including the medically therapeutic cannabinoids. Terpenes are widespread in nature and are found in cannabis as well. The way these different compounds work together is what gives individual plants their intrinsic qualities.

“Terpene” is a term used to describe any one of a large class of organic compounds that are important and potent biosynthetic building blocks. The word terpene may look familiar, since it’s derived from the word “turpentine,” which contains many terpenes.

Many plants other than turpentine produce terpenes. These are the chemicals in plants that largely produce their scent, flavor and color. They are structurally related to isoprene and are the main constituent of a plant’s essential oil and resin. When a plant is dried or cured, and the terpenes are denatured by oxygen, the resulting chemical is known as “terpenoids.” Terpenes can be useful on their own as well as in combination with other compounds present in the plant, like flavonoids and phytocannabinoids.

Cannabis has a highly peculiar scent, which results from the approximate 140 terpenoids found in the plant. These isoprenes may be present in the form of mono-, di- or tri-terpenoids and can be acyclic, monocyclic or polycyclic hydrocarbons. They aid in forming aldehydes, ketones, ethers and esters. Various terpenes, like eucalyptol, can be found in pulmonary medications like cough suppressants and bronchial inhalers. In fact, cannabis has been found to be helpful in treating asthma, which is believed to be due to its terpenoids.

Volatile or essential oils are obtained from plants through vaporization or steam distillation. The yield percentage of essential oil that comes from a plant depends on a broad range of factors and varies wildly. For instance, it takes only 25 pounds of eucalyptus plant matter to extract one pound of oil, yet for the same amount of highly prized rose essential oil, 16 thousand pounds of plant matter is required!

For cannabis, the yield depends on what strain it is and whether it was bred for drug use with a high delta9-tetrahydrocannabinol (THC) content or for fiber, otherwise known as industrial hemp. The yield will also vary with age, sex, pollination, cultivation, harvest, how it was dried and storage methods.

You may have heard about terpenes in reference to what’s referred to as the “entourage effect.” The entourage effect is the idea that compounds such as terpenes work with other compounds found in cannabis or hemp plants (like THC or CBD) to create a more potent efficacy than those compounds alone.

Presently, researchers have determined that 66 of the 480+ compounds in cannabis are phytocannabinoids. The most commonly known is THC, which is what gives the plant its psychotropic properties that delivers recreational users the well-known marijuana “high.” The other most common therapeutic cannabinoid is cannabidiol (CBD). These and the other cannabinoids are further broke down into subclasses.

Primary Classes and Subclasses of Cannabinoids:

Besides being psychoactive, THC works with the CB1 and CB2 receptors in the body and is useful in reducing pain. CBD does not have the same psychoactive qualities and in fact, can reduce those effects in THC. It is also pain-relieving, as well as anti-anxiety, anti-inflammatory, reduces nausea and reduces the frequency and intensity of seizures.

What’s interesting about hemp root, in particular, is that along with other potent compounds like alkaloids, it contains terpenes that are known for their beneficial use in reducing inflammation and pain. Here’s a list of terpenes present in hemp root:

These terpenes and phytocannabinoids, as well as countless others, are found within the ethanol extract of the hemp root. Exactly how these terpenes interact with other components of hemp root is currently under further study, but what experts do feel confident in is that these compounds work together to form an entourage effect, just like the effect in other hemp products. While phytocannabinoids and terpenes have many excellent qualities and can be quite therapeutic on their own, the synergistic effects of the cannabis plant’s compounds together are much more powerful.

Before ingesting medical cannabis or hemp in any form, you should always discuss your options with a medical professional.