It is estimated that one in four Americans, or approximately 76.2 million people, suffer from pain lasting longer than 24 hours. Are you one of them?

Chronic pain is the primary request for prescriptions for maladies ranging from headaches to debilitating diseases such as cancer and glaucoma. Any pain lasting longer than 12 weeks is considered to be chronic. Chronic pain is an expensive epidemic as well, costing the U.S. up to $635 billion annually. This expense is due to medical treatments as well as lost time and wages in the workplace.

Aspirin is the most widely used pain reliever and has been around since the 19th century, when chemist Felix Hoffman developed the substance from the willow bark. Around the same time, physicians realized that opiates like morphine were viable and effective pain treatments. 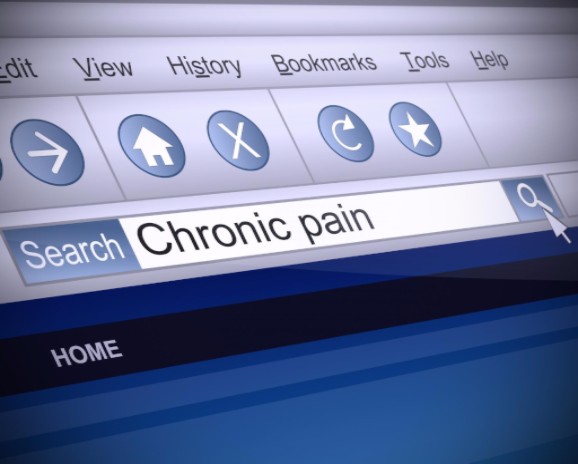 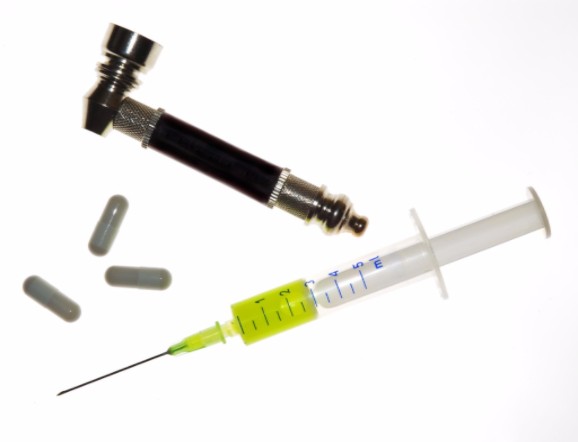 Although opioids are effective, they also have some serious drawbacks. They can be addictive, expensive, and overdosing is quite common. Side effects include constipation, dry mouth, nausea, sweating, excessive sleeping and fatigue, itchiness, bad dreams and confusion. Less common side effects that are more severe are difficulty urinating, confusion and hallucinations. Opioids account for approximately 72 percent of all pharmaceutical overdose fatalities and accounted for over 16,000 deaths in 2012 alone.

Cannabinoids in cannabis, particularly tetrahydrocannabinol (THC) and cannabidiol (CBD), react with the body’s endocannabinoid system. Nerve cells within the brain produce endocannabinoid molecules that contain properties similar to the plant’s.

In 1988, researchers found the first cannabinoid receptor (CB1) and five years later discovered the second receptor (CB2). CB1 receptors are more prevalent in the body than CB2 receptors, which are found in the immune and lymphoid tissues. Nonetheless, both are important mediators of pain and inflammation.

Research has found that cannabinoids also react with transient receptor potential vanilloid type 1 (TRPV1) receptors that are found on a multitude of peripheral nociceptive (pain-sensing) neurons. When a cannabinoid is administered prior to pain stimuli, the sensation of pain is significantly reduced. Moreover, the endocannabinoid system reacts with the endorphin and inflammatory pain control systems in the body as well. 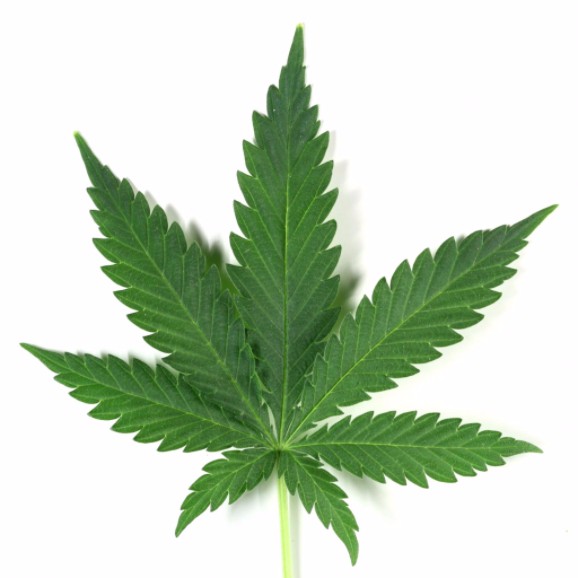 Cannabis may not be able to completely eradicate opioid use for pain, but it has been shown to reduce the frequency and dosing for a healthier pain management regiment for many people. Likewise, the THC in certain strains of cannabis can lower the requirements for aspirin and other non-steroidal anti-inflammatory drugs (NSAIDS), as it has twice the anti-inflammatory effects of hydrocortisone and twenty times that of aspirin.

THC itself does not react with TRPV1 receptors; however, CBD does. CBD shares much of the same neuroprotective elements of THC, minus the psychoactive properties that THC is so widely known for. CBD displays more antioxidant properties than both Vitamin C and E as well and inhibits glutamate neurotoxicity. Oxidation with the added insult of glutamate toxicity is largely to blame for degenerative diseases of the brain like Parkinson’s and Alzheimer’s, so the use of cannabinoids as neuroprotectants is promising.

CBD is useful in combination with THC as they not only work synergistically together, but because CBD reduces the psychoactive effects of THC. Furthermore, there are many more compounds in cannabis than just these. Other cannabinoids present, such as cannabinol (CBN) and tetrahydrocannabivarin (THCV), along with terpenes also have specific effects on the body, leading researchers to focus more on the efficacy of whole-plant cannabis therapy in pain management.

The Future of Cannabis to Treat Pain and Inflammation

More and more states are passing laws making it legal for people suffering from chronic pain to seek relief with medical cannabis. Research has been in overdrive over the past few years, and new information has come to light regarding the therapeutic properties of the cannabis plant and how its active constituents react with pathways in the body to reduce inflammation and discomfort.

Nonetheless, we still have a lot to learn about cannabis and its effects on the body. While anecdotal evidence about the pain relieving properties of the plant goes back thousands of years, clinical trials are sparse. There have been a few; some showing as much as a 30 percent reduction in pain. Researchers are also currently seeking participants to study the effects of cannabis on patients with chronic pain due to sickle cell anemia.

The fact that cannabis has been used to treat pain ranging from headaches to cancer and childbirth with little side effects is promising. Even more promising to those who deal with pain every day is that medical professionals and the law are both catching up. Hopefully, the relief they need will be approved for use where they need it!