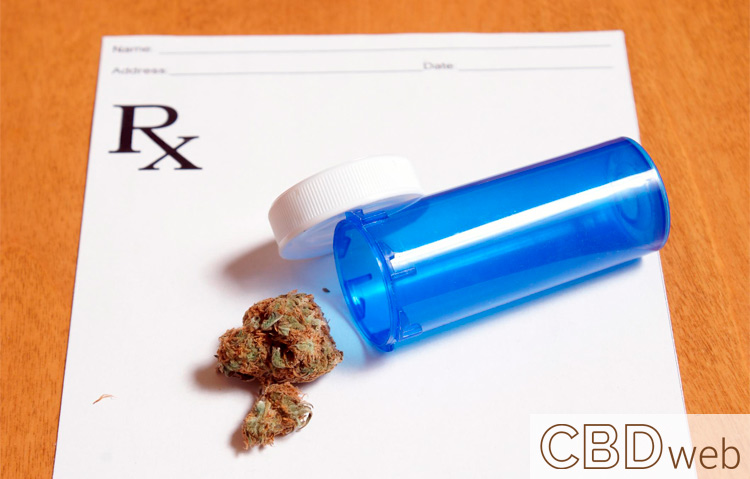 The cannabis industry has grown by leaps and bounds in the last few years — especially in states like Colorado and Washington, where it has been legalized for both medicinal and recreational use.

Marijuana, once considered a taboo topic, has recently attracted tremendous amounts of curiosity and media attention. Newcomers and advanced users alike all want to know answers to common questions.

One of the most commonly asked questions is: What is THC?

The mystery behind acronyms like THC and CBD still have many users confused as to its effects and benefits. Learning the difference between the two will help you understand the lingo.

Tetrahydrocannabinol, more commonly known as THC, is one of over 113 cannabinoids within the cannabis plant. THC is a chemical that is a part of the plant’s self-defense system. It both protects against environmental stress and damaging ultraviolet light.

While chemically similar to CBD, THC mimics and produces something called “anandamide,” which can naturally be found in the body. The endocannabinoid system in the body has chemical receptors that THC attaches to once entering the immune system.

Why Does THC Get you High?

THC affects the mind because it is a psychoactive. When THC enters the body, it triggers psychological responses from the brain. The CB1 receptor in the brain controls functions such as the nervous system, cognition and sense perceptions. When THC is in the system, it causes the functions of appetite, mood and perception to go into overdrive.

For instance, many people describe food as tasting better after ingesting THC. The reason for this is because THC heightens and intensifies your sense of taste and smell.

THC also triggers the hippocampus in the memory part of your brain as the cannabinoids metabolize when they enter the bloodstream. THC clings to the CB1 and CB2 receptors, giving the feeling of being “high.” Because everyone has their own unique set of CB1 receptors, the “high” feeling will vary from person to person. The CB2 receptors attach to all the cells in the immune system, which may account for the alleged medicinal benefits of cannabis.

Furthermore, THC allows the endocannabinoid system to release dopamine into the brain. This causes a strong sense of euphoria and significant relaxation.

Both CBD and THC are being studied for medicinal benefits. CBD is being researched as a treatment for medical conditions such as seizures, migraines and depression. THC, on the other hand, is being investigated for its affect on medical issues such as low appetite, muscle spasms and glaucoma.

Despite these and other close similarities between THC and CBD, they are quite different.

For starters, while THC is known to get you high and sluggish (body high), CBD doesn’t act in this way. This is because THC is psychoactive, while CBD is non-psychoactive. THC binds to the CB1 receptors in the brain, whereas CBD doesn’t.

Another one of the major differences between the two is that CBD often counteracts the effects of THC.