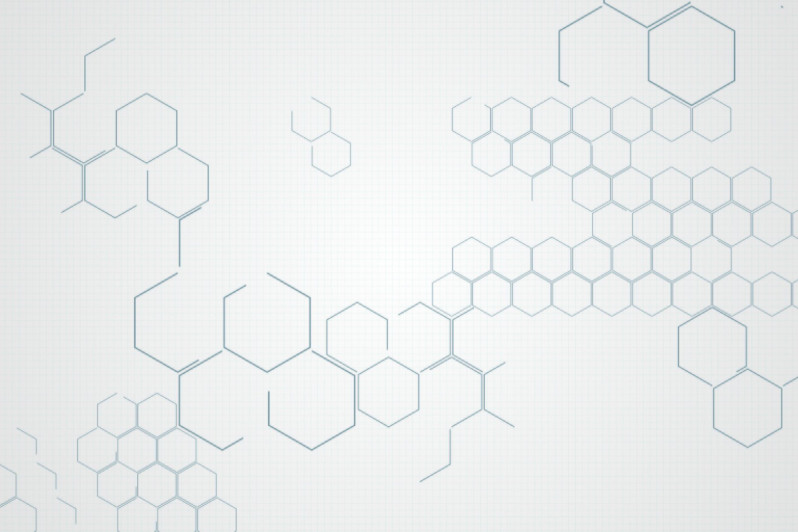 Caryophyllene, or beta- caryophyllene (ß-caryophyllene/BCP), is a terpene found in the essential oils of many plants like clove, hops, black pepper, rosemary and cannabis. This terpene is like others in that it contributes to the highly aromatic qualities of the plants it is found in.

Beta-Caryophyllene and the FDA

BCP is an approved food additive as well as a recognized dietary cannabinoid. The terpene is already in many foods you eat every day like black pepper, cinnamon and oregano. It is commercially used as an additive to not only foods, but also cosmetics due to its mild aromatics.

Researchers are delving more deeply than ever into the medicinal properties of the active ingredients in cannabis, chiefly cannabinoids and terpenes. Everyone is aware of marijuana’s ability to get one “high” as a result from the most prevalent cannabinoid, tetrahydrocannabinol (THC). There are many lesser-known cannabinoids, however. These include cannabidiol (CBD), cannabichromene (CBC), cannabigerol (CBG), and cannabinol (CBN). Each have therapeutic properties of their own and may be anti-anxiety, antibacterial, antifungal, antiemetic, analgesic, anti-inflammatory and much more. Much research has been done, and there is still much to do, but experts are learning that singling out the separate constituents may not be as useful in treatments as whole-plant therapies that synergistically work with the body’s endocannabinoid system. This is referred to as the “entourage effect.”

Terpenes, like cannabinoids, have their own therapeutic qualities that are just as far-spread. They too can fight against inflammation, anxiety, nausea, seizures and much more. ß-caryophyllene is one of these terpenes that also acts as a cannabinoid by binding to the cannabinoid receptor subtype two (CB2) in the body.

Evidence has come to light that the CB2 receptor is of particular interest in anxiety and depressive disorders. Few systematic studies on lab animals had occurred, so scientists set out to experiment the effects of the caryophyllene agonist in the CB2 receptors of animals subjected to stress to measure the antidepressant and anxiolytic effects of the terpene. They found BCP to be highly effective in reducing the stress and anxiety exhibited by the animals while undergoing their various stress tests. These promising indications show that BCP may prove useful in treating human mood disorders in the future.

Besides its promising future for mood therapies, BCP has other therapeutic effects as well. Researchers from Germany’s Institute of Molecular Psychiatry, University of Bonn found that it reduces the inflammation and neuropathic pain response without causing any side effects and without any signs of tolerance with prolonged treatment. This alone is an enormous breakthrough and provides hope for millions who suffer daily from chronic pain.

CB2 reactor agonists have further shown to inhibit edema and inflammation, prevent experimental colitis, show promise in the treatment of osteoporosis and atherosclerosis, and many more diseases.

The sesquiterpene BCP is found in high quantities in the cannabis plant and contributes to the entourage effect. Beta-caryophyllene is a major constituent of cannabis essential oil and can be found in the root as well, along with other alkaloids. Many people who exalt the healing powers of cannabis often point to the leaves, stems, flowers and oils and pay no mind to the root. Growers often pay little attention the root also, besides making sure they are healthy and well-watered.

Nonetheless, this is a mistake. When pointing out the benefits of whole-plant therapies, the root should not be missing from the equation. It has many healing qualities that have been utilized for centuries, particularly in poultices for burns and salves for wounds. The ancient Greek scholar Dioscorides wrote about the benefits of cannabis as early as around 65 CE.

Oil from hemp root can be rubbed on sore and aching joints to reduce pain and inflammation and encourage healing, thereby reducing scarring. Hemp root oil may also be beneficial in cases of eczema, dermatitis, stings and other bug bites, and rashes. It has a warming effect and can be soothing as a massage oil as well.