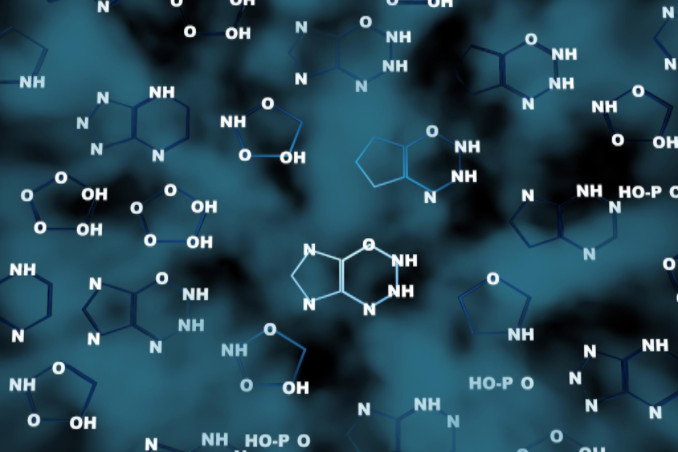 Beta-caryophyllene, or BCP, is a terpene found in culinary herbs such as peppers, oregano, cloves, hops, and rosemary, and in the cannabis plant. It is what gives these plants their pungent odor and spicy flavor.

When consumed, BCP aids in the production of vitamins, hormones, pigments, resins and cannabinoids. Though originally considered a terpene, BCP is also considered a cannabinoid because it works directly with the endocannabinoid system (ECS). It specifically targets the CB2 receptors aiding in the reduction of inflammation and pain.

Though you can ingest some BCP by eating the BCP rich herbs, the most efficient way is through the essential oils of the plants. For instance, the essential oil derived from the root of the cannabis plant targets the CB2 receptors quickly – whether ingested or used in a topical product.

Nature has provided the cannabinoids, terpenes, and other healing constituents through cannabis and other herbs. Of course, there is still the legality issue with both hemp and marijuana. Hence, the pharmaceutical companies and those promoting recreational drugs have developed synthetic cannabinoids.

The first synthetic BCP was made in 1964. However, it was not until 2008 that German and Swiss doctors Zimmer and Racz discovered how to formulate the drugs to work with the endocannabinoid system and specifically target the CB1 or CB2 receptors, thus classifying BCP as a cannabinoid.

Some synthetic drugs are developed to bind to the CB1 receptors and mimic the THC euphoric high effect. Those recreational types of drugs are often sold in smoking blends under such names as Black Mamba and Spice.

From a medical or therapeutic perspective, pharmaceutical companies have developed synthetic cannabinoids specifically to work with the ECS. The intention is to replicate the attributes of the cannabis plant – both hemp and marijuana.

Dronabinol or Marinol, for instance, is formulated to combat nausea, especially when associated with cancer treatments. It is designed to bind to the CB1 receptors.

Sativex is a synthetic cannabinoid extracted from marijuana. It has a 1: 1 ratio of THC and CBD. It targets both the CB1 and CB2 receptors. It is prescribed for Multiple Sclerosis and inflammatory disorders such as arthritis and fibromyalgia. Sativex is legal in many countries, mostly in Europe and Canada. It is currently illegal in the United States except for use in clinical trials.

Extensive research conducted in Israel led to a synthetic CBD drug designed to target the CB2 receptors, thereby eliminating the stoned or high feeling. The drug Avideke is commonly referred to as Clone 202. It was formulated to isolate the CBD component, supposedly giving more concentrated relief for pain and inflammation. Trials were conducted for both oral and topical use.

The battle to legalize hemp and marijuana in its various forms continues. Hemp is only legal to grow in a handful of states. Recently, President Obama signed legislation allowing hemp cultivation for research at universities and through the State Agriculture Department. Topical hemp products are legal to purchase online or at a retailer. Due to the restrictions on growing hemp in the United States, most of them are imported.

In addition to not having the attributes from a natural source of BCP and the synergy of the whole cannabis plant, synthetic cannabinoids have several detrimental side-effects such as:

Dosage. Synthetic drugs focusing on CBD don’t have the other constituents of the natural plant to counteract adverse side-effects and regulate the dosage. It is much easier to overdose on a synthetic drug.

Cost. In most cases the cost of the synthetic drugs is extremely high, and insurance coverage can be challenging. As of now, the annual cost of a Sativex prescription would cost approximately $16,000.

Pharmaceutical companies would like us to believe that hemp and marijuana are dangerous gateway drugs to prevent the overall legalization of cannabis. However, their synthetic cannabinoid formulas are extracted from the exact same plant and are arguably more dangerous. It would seem the pharmaceutical industry recognizes the medicinal virtues of cannabis and intends to make huge profits from the synthetic drugs.

More research and constituent pressure are needed for the federal legalization of cannabis. Presently, the most efficient and cost-effective way to get BCP into your diet is through purchasing well-regulated hemp products as well as adding the BCP rich herbs to your diet or taking the herbal supplements.

Always consult your primary care physician before making dietary changes or trying alternative treatments that may effect your health.